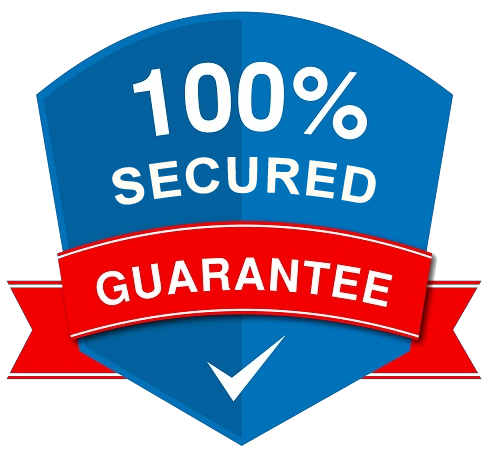 Equity Take Out Second Mortgage in Brampton for $300k 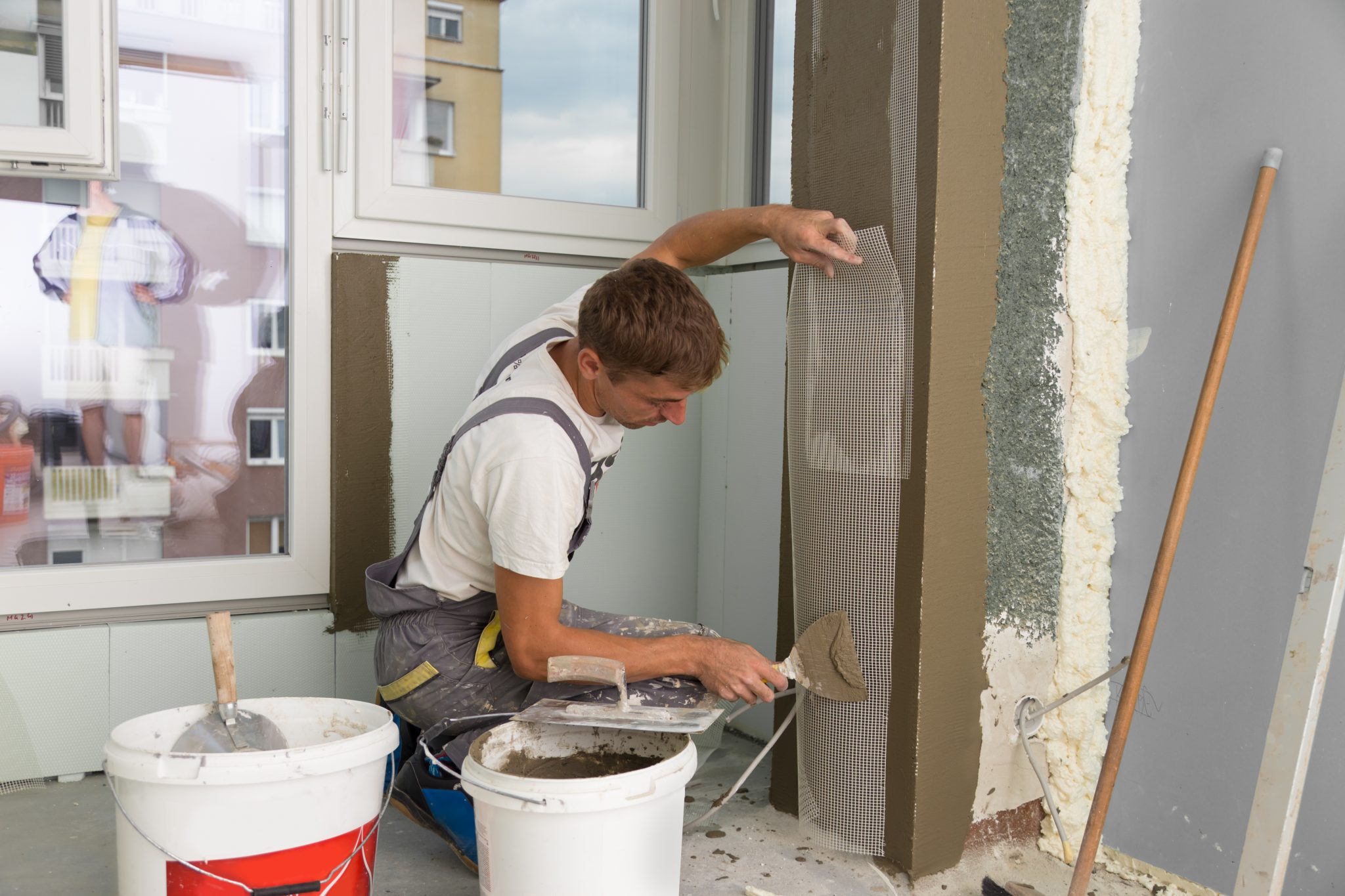 Here is how Brampton Mortgage Broker – Rumy Gill, was able to help Paul, a resident from Brampton who contact me for an Equity Take Out Second Mortgage.

Paul from Brampton contact me to about purchasing an investment property. He was having a problem with finding a property, and when he did find a property, he was either out bid or was able to get a mortgage for his financing.

When I asked Paul what the reason was for why he was not able to get a mortgage he told me the following.

*He had $30k for a Down Payment, which worked out to be 10%
*Self Employed (Contractor)
*Declared very little income on his taxes
*He had Bad Credit
*Late Payments
*Overloaded with Debts

Paul explained to me that he had a specific criteria he was looking for in a home he wanted to purchase, he wanted to find a home we he could some DIY (do it yourself) renovations.

I asked Paul if this was going to be his first home purchase, he told me that he owns a home in Brampton worth $850k. Paul told me that he lived in the basement and rented the main and upper level. The rent he received from the upper level being rented was covering his existing mortgage payments on his Mortgage of just $200k.

After speaking with Paul, I uncovered 2 major problems in Paul’s situation after speaking to him. Here are the two problems.

Problem#2: Self Employed. Since Paul is self employed, and he was declaring was very little he was he was not going to be able to get approved for a mortgage from the mortgage lenders he was trying with. This was due to the income level not being able to support the loan amount he was looking to obtain, along with his existing mortgage and the tons of debt he already had.

Because Paul only had $200k on his mortgage and the value of his Brampton home was at $850k, he could get an Equity Take Out Second Mortgage up to 85% value of his home minus his existing mortgage. Which looked like the following.

Paul had access to get up to $522,500 he could use to purchase a home now, but I explained to Paul, although he had ability to take up to this amount, it was in his best interest to take the amount he needed. Paul agreed, and he took the amount $300k that he needed. This amount of $300k allowed Paul to buy the property he liked for cash and not worry about losing out to financing or other bidders.

Once Paul understood the power he had with an all Cash offer through the Equity Take Out Second Mortgage he was able to leverage his buying power by going all in on a property. He was now able to go all in on a property without any restrictions or conditions and not worrying about being outbid and this changed everything for Paul. He started looking at a lot more properties where the sellers were motivated to sell and he could drive the price down with a firm closing and no financing conditions.

Then finally, Paul was able to pick up a duplex property in Hamilton for under $275k ($100k under market value), and he put in about $55k worth of renovations and repairs (Paul is a contractor so he is able to do the work himself) to bring the property up to code and in rentable condition bringing the value of the property to $400k.

In a short few months from when Paul purchased the property, he was able to pay off the Equity Take Out Second Mortgage of $300k. I helped Paul get a Mortgage the newly acquired and renovated property at a favourable rate. And in a matter of a few days, Paul was able to find two tenants for the Duplex  and the rent received are covering the Mortgage payments..